The Romans took up residence in Utrecht some 2,000 years ago. The former frontier of their immense empire is known as the limes (limits). But can you still find Roman remains in and around the city? And more importantly, what can you do with them? Welcome to limes for dummies.

In association with Landschap Erfgoed Utrecht 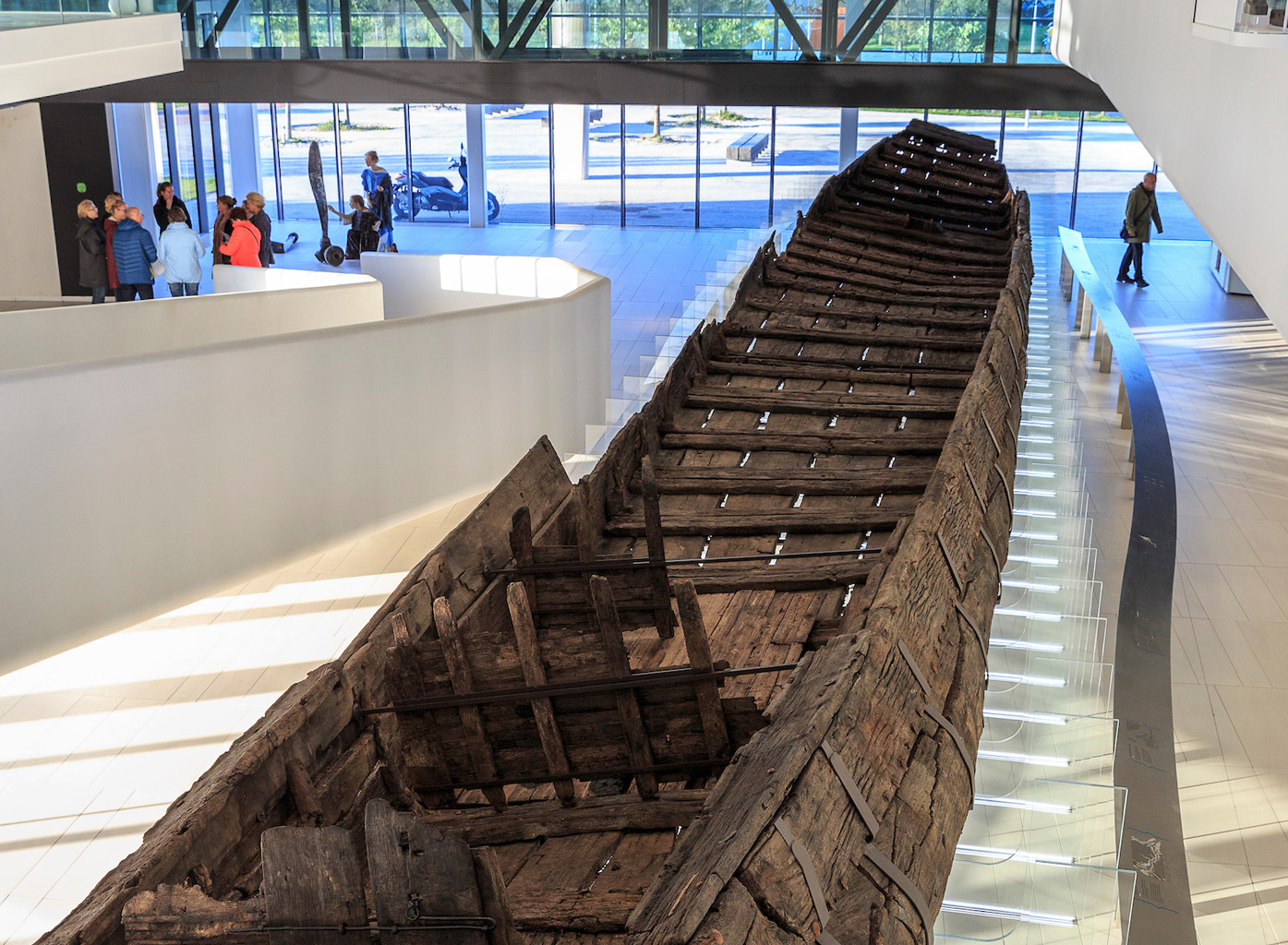 Where was the border of the Roman Empire?

The entire border ran from the North of England to the Black Sea. In the Netherlands, the limes were made up of twenty fortresses on the south bank of the Rhine, linked by a road. At the time, the Rhine was 100 metres wide and flowed through the middle of Utrecht.

The Rhine? In Utrecht? Where did it go?

The Rhine used to be a lot further north than it is now. It has gradually moved southwards. In days gone by, the Rhine flowed from Arnhem via Utrecht to Katwijk. The Kromme Rijn, which now flows from Wijk bij Duurstede to the city of Utrecht, is a remnant of the once powerful Rhine that dominated the Province of Utrecht.

How did the Romans guard their frontier?

They had watchtowers, fortresses and army bases. They also built roads, canals and ports. As a result, villages evolved, which housed the craftsmen, merchants and soldiers’ families.

Where can I see one of these fortresses?

Most of the Roman edifices were destroyed or buried beneath the ground, but a few have been reconstructed. They include Fort Fectio, or Fort bij Vechten, a replica of the ground plans of a Roman fort which you can wander around with an audio guide. This fortress was built in a strategic position close to the place where the Vecht splits from the Rhine, forming the old route to the Flevomeer (which pre-dates the Zuiderzee and the IJsselmeer). The Rhine used to follow the course of what is now the A12 motorway.

But you can still find remnants of a real Roman fortress. In Museum DOMunder, underneath Domplein, you can descend into the remains of Castellum Traiectum, which formed part of the limes.

Does the light installation on Domplein have anything to do with this?

It does. You can see a steel line in the street surface on the square. It was made by OKRA landscape architects, and is engraved to show the former border of the Roman Empire. The markings emit coloured light and mist after dusk to show the transition onto Domplein. As you pass the plinth, you are literally standing above the original Roman wall that was built here in the second century AD.

So what exactly is Castellum Hoge Woerd?

The Castellum in Leidsche Rijn was literally built on the remains of the Roman Fort Fletio. You could say it’s a new fort development, with a theatre, restaurant, petting farm, museum and ArcheoHotspot. It gives you an impression of how big a Roman fortress must have been in the middle of the first century AD.

What’s on display in that museum?

There’s a Roman ship called De Meern 1, which was discovered in 1997 and dug up by archaeologists in 2003. Everything about (and inside) this 25-metre wooden ship was perfectly preserved in the moisture of the soil. The museum has a vast collection of other items, including furniture, tools, weapons and jewellery. And there’s a scavenger hunt for children, taking them past the most exciting exhibits.

What was the ship used for?

De Meern 1 sailed the inland waterways, and was used for trade and transport. The Rhine was an important route for supplies to the Roman fortresses on the limes. These days, a replica of De Meern 1 sails through the canals of Utrecht, treating passengers to a voyage through the Roman history of the city.

Where else can I see Roman reliquiae?

Stadsmuseum Woerden has a special helmet, a unique sword and a knife in the shape of an asparagus.

What was on the other side of the frontier? Who were the people that lived in Utrecht, but not within the Roman Empire?

Across the Roman border was Germania Libera, an area occupied by numerous tribes. The Roman frontier was nothing like the Berlin Wall or the wall that Trump had built to protect the empire from Barbarian invasion. It was a main transport artery, a trading zone where goods were exchanged with various cultures from outside the area that then formed Europe. The Germanic tribes, such as the Cananefates, Batavians and Frisians, were popular trading partners, and they also provided various services to the Roman army.

Is archaeological research into the limes still being carried out?

Yes, there are still a lot of Roman remains beneath the soil of Utrecht. Archaeologist Alexander van de Bunt, alias the ‘Shard Doctor’, publishes monthly updates about finds such as jewellery, coins, tools and cooking utensils. You can read his stories on utrechtaltijd.nl.

I think I recently found an ancient shard.

If you want to know more, take it to the ArcheoLab in the museum at Castellum Hoge Woerd and ask one of the archaeologists to shed some light on it. The Province of Utrecht is the only place where visitors can help with archaeological research. Tips from the ArcheoHotspot volunteers will teach you some of the tricks of the trade.

So if we lump them together, these limes form one big monument?

Yes. The Roman remains that have been preserved under the ground form the largest archaeological monument in the Netherlands. The Lower Germanic Limes, as they are called in full, were put on the UNESCO World heritage list in July 2021.

For more stories about the Roman Limes in Utrecht, go to landschaperfgoedutrecht.nl 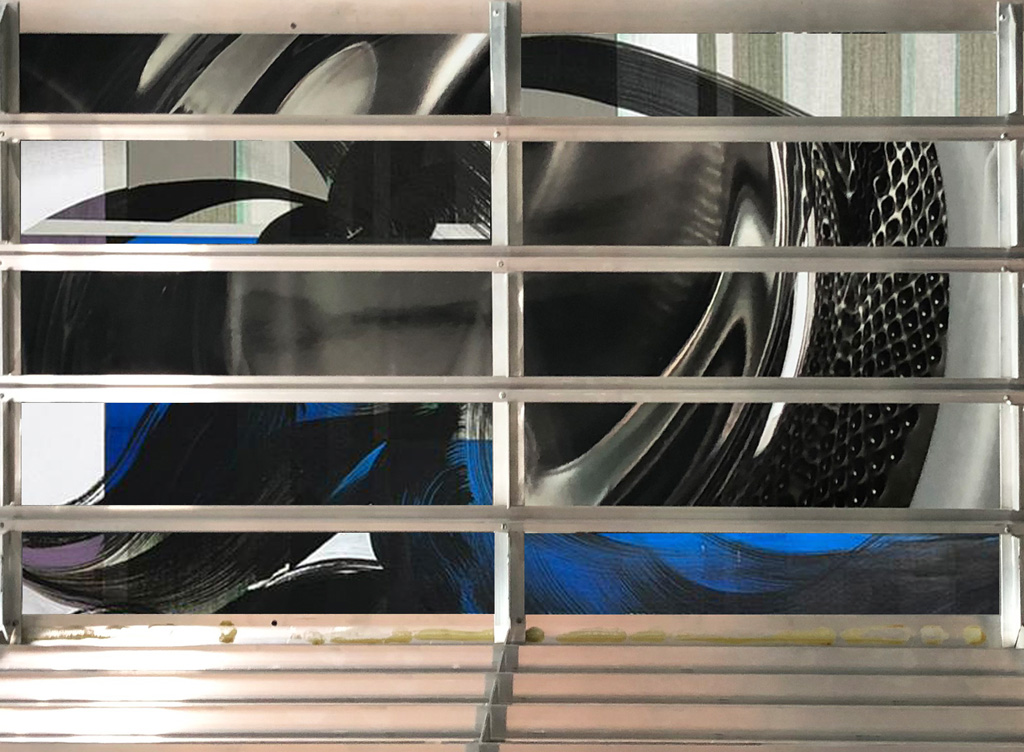 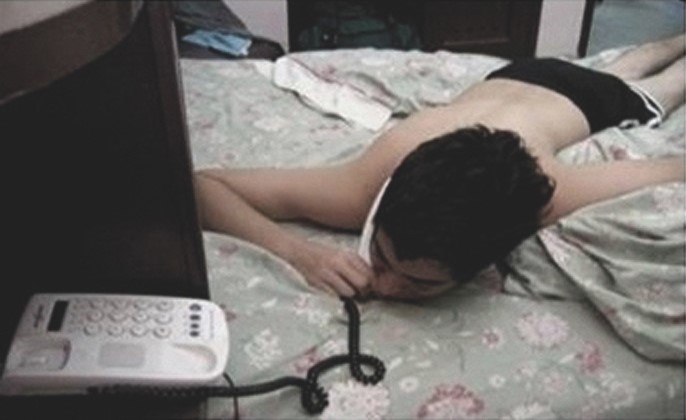 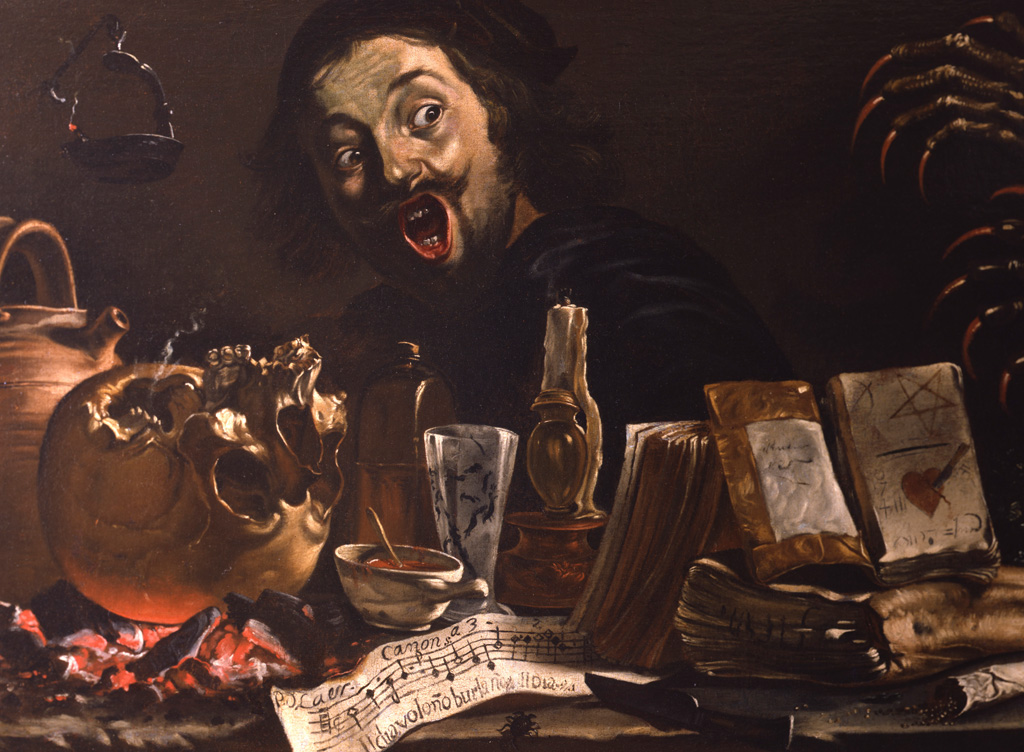 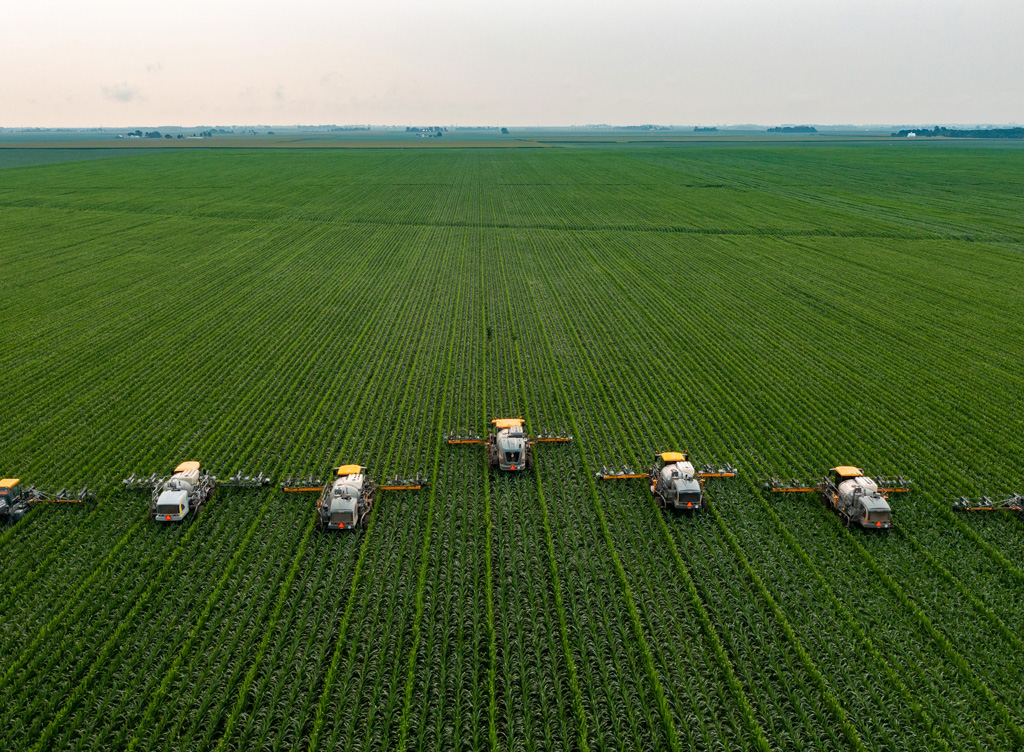 Lectures
Our food system: everything is connected
Academiegebouw
Music 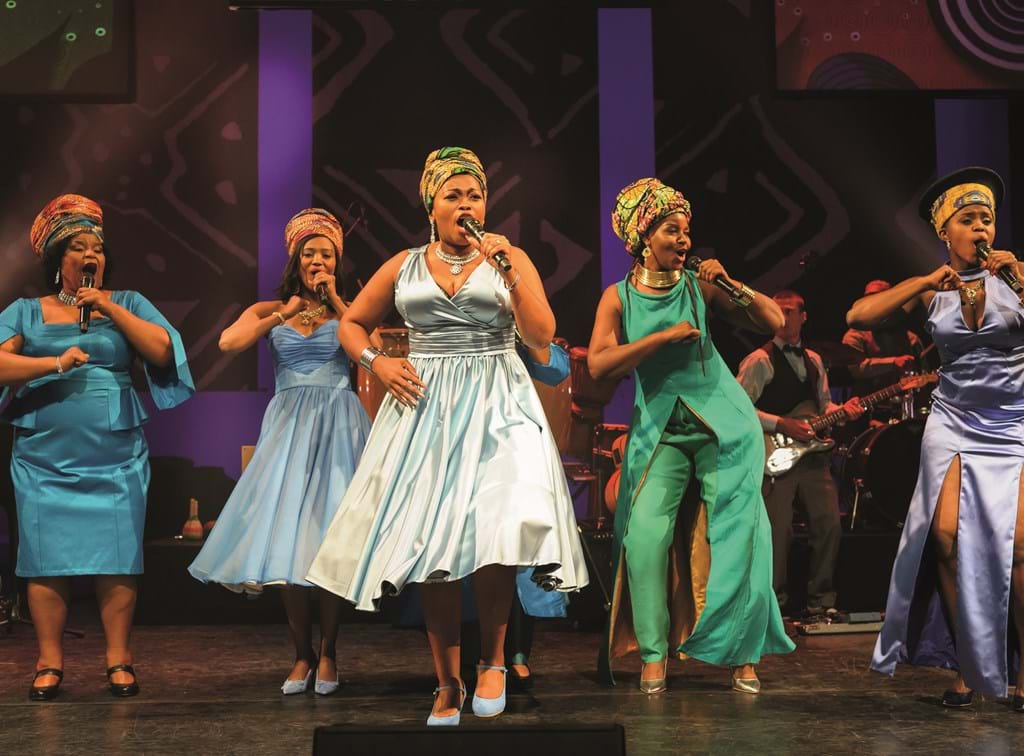 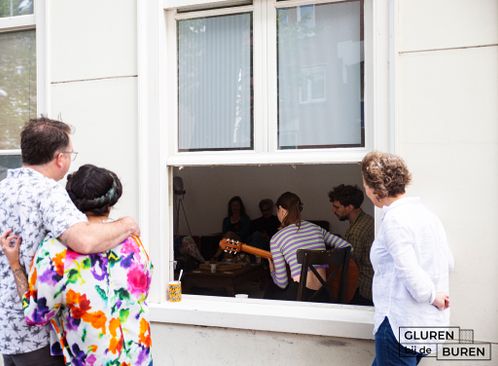 Sign up for the Uitmail, kids mail or festival mail.